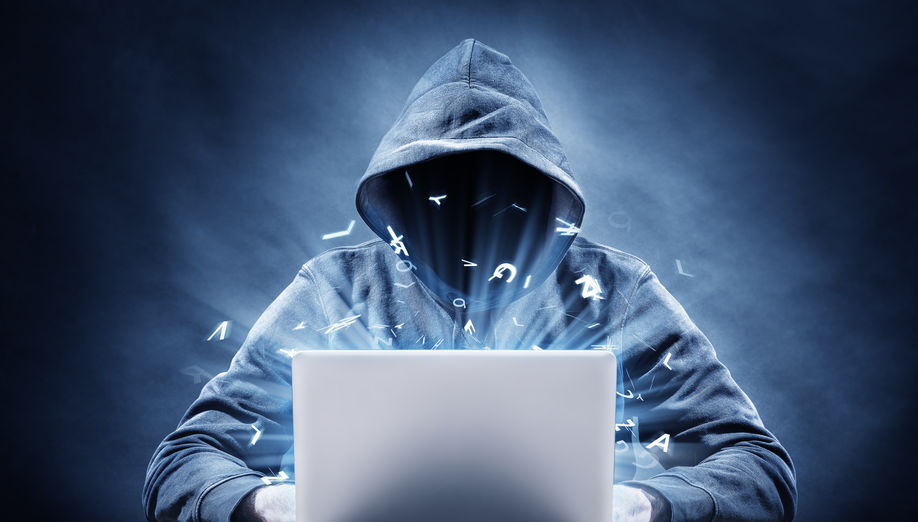 Computing technology is an exciting world that boosts creativity in different directions. Unfortunately, malicious people are part of the environment, and they constantly innovate the methods for getting fun, popularity, or profit their way. As a result, the variety of attacks is huge already. Teardrop attack is one choice of the wide attacks’ menu.

What is a DoS attack?

Denial of Service (DoS) is an attack that aims to shut down either a machine or a network by making it inaccessible to users. There are different techniques to reach that evil objective. One is via big loads of traffic for flooding the target until it gets very sluggish and finally stops working. Another, overloading with requests and data, or the sending of malicious information, bugs for exploiting vulnerabilities or destabilizing the machine or network until it crashes.

DoS attacks have different motivations. Sometimes they are used to sabotage businesses, ask for money for the ransom of a company, protest against a political or social measure, show power, and distract the target for doing something worse like stealing sensitive data.

What is a Teardrop attack?

Teardrop attack belongs to the category of DoS attacks. A Teardrop attack works by sending altered packets to a target (computer, server, network). The receiver machine (target) conflicts because it can’t put together the packets in the correct sequence. Usually, a bug is used to exploit a TCP/IP vulnerability affecting its reassembly feature or TCP/IP fragmentation codes. Then, after failing continuously while trying to reconstruct the packets properly, an overlapping of them takes place, producing the target crash.

How does Teardrop attack work?